October 05, 2013
I've been migrating away from Capture NX2 to Lightroom for editing my raw NEF's.  But I'm not quite ready to convert completely from NEF to DNG (Digital Negatives.)  I still might want to edit the photo in Capture - the control points are just too useful.  One tempting advantage of DNG is that they are reportedly a little smaller than NEF.

Why are the DNGs smaller?  I believe it is due to the NEF's embedded jpgs.  But Lightroom doesn't really need the jpeg rendering that is stored in the NEF and I could always recreate them later.  So how can I drop them?


I first attempted to just replace the JpgFromRaw with the PreviewImage.  That worked, but then I would be just duplicating the jpg -- but here is how you do it:

I'm going to limit it to this folder for now, but will expand this to other parts of my archives as I gain more confidence that I really don't need the embedded jpgs. 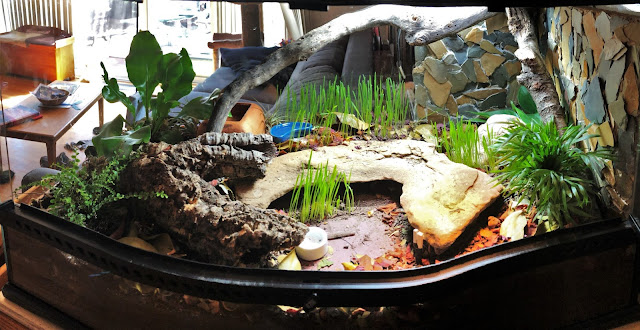 Keeping a cd history in the Bash shell